One Boston university may save a nearby college by absorbing it

Two Boston-area campuses are considering a merger, as one in facing very hard times. Wheelock College officially announced that it is exploring being absorbed by Boston University.  BU is far, far larger (32,000+ students) and wealthier than, and also one mile away from, Wheelock.  BU is a research-1 university, while its partner is a private liberal arts college. 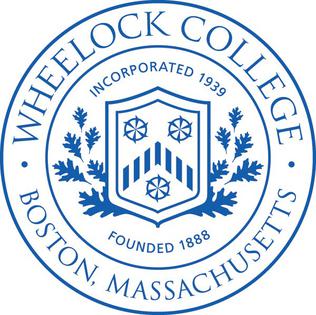 The discussions between the two institutions come at a time when the higher education landscape, particularly small private colleges, is adapting to pressure from declining enrollment, tightening budgets, and increasing tuition costs.

This comes as no surprise to my readers, since not only have I been following the general higher ed crisis closely, but earlier this summer I wrote about Wheelock’s escalating crisis. That crisis is driven by – say it with me – enrollment and financial pressures.

The Boston Globe describes how the merger would work institutionally, based on an email from Wheelock’s president:

In the short term,

[Wheelock President] Chard said administrators of the two schools will work with professors and staff of the two schools in the coming weeks to determine how the schools would combine while preserving the mission of Wheelock, a school focused on social work and education.

Chard said many details are still not worked out, including the exact structure of the academic programs in the new college and who would lead it. BU’s education college currently has an interim dean.

New undergraduate students to the new college would be admitted through the BU admissions process and be considered part of the BU student body. It was unclear Tuesday afternoon what would happen to current Wheelock students.

What does this story tell us about higher education in general?  What trends does it embody?

(thanks to Tony Sindelar)

This entry was posted in research topics, Uncategorized. Bookmark the permalink.